Home
Institute of Politics
Board of Advisors 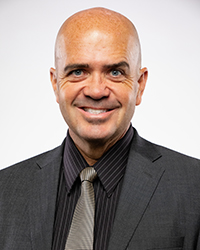 With a higher education career spanning more than 25 years, Del W. Beatty has served in a variety of capacities and administrative roles at the community college, state college, and university levels. He is a true advocate for students, and has vast experience leading various groups, programs, teams, and tasks within student affairs — and motivating groups of all ages and sizes. Currently, Mr. Beatty serves as Dean of Students and Assistant Vice President at Utah Tech University, where he oversees the departments of Student Involvement and Leadership, Campus Recreation, the Disability Resource Center, the Health and Counseling Center, and the Performance Team Raging Red. He served previously as Dean of Students for Utah State University-Eastern and also as Director of Student Involvement and Leadership at Southern Utah University.

Del was a student leader at Utah Tech, where he developed a love for Student Affairs, a dream to work in Higher Education as a Dean of Students someday. He is dedicated to student support, advocacy, and development. Shortly after beginning employment at UT, Dean Beatty established the Student Food Pantry to help homeless/struggling students who were facing serious food challenges. He also created and secured donations for the Struggling Student Fund, introduced a re-structuring of the UT Student Association, and worked for several years to bring to campus the first fully functional Health and Counseling Center… which now serves over 400 UT students through mental and medical appointments each week!

Mr. Beatty is a board member for the Washington County Reach For Hope Coalition, and was instrumental in creating the proposal and developing curriculum for the first-ever HOPE Squad on a college or university campus in the USA. He encouraged and worked with UT student leaders to pass the first smoke and tobacco free policy at a public institution in our state. Mr. Beatty is also a board member for Family Healthcare, a regional board member for the American Cancer Society of Utah, an active member of the Red Rock Rotary club, and he serves on the Student Affairs Senior Leadership Team at UT.

Dean Beatty holds a Master’s degree in Education, a Bachelor’s degree in Music, and is currently completing his Doctorate degree in Organizational Leadership through Northcentral University. He does a great deal of motivational speaking, and is a highly sought after conference presenter and workshop facilitator. He is a “Founding Father” of the UPSIL (Utah Professionals of Student Involvement and Leadership) organization in 1993, and in 2007 he established UDOS, which is mirror organization for the Utah Deans of Students to meet three times annually and discuss the threats and trends that are impacting higher education students in Utah. 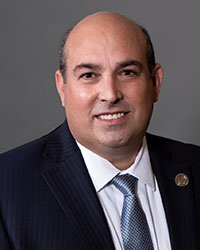 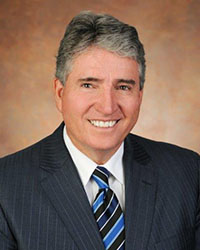 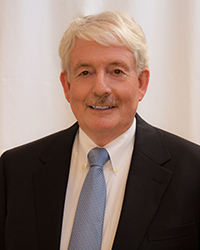 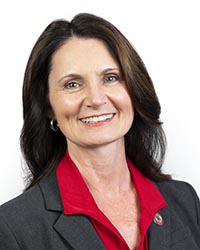 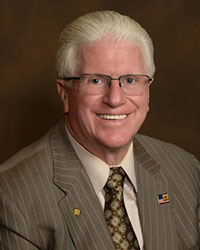 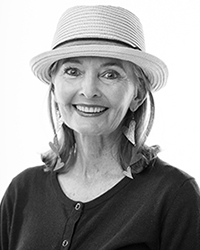 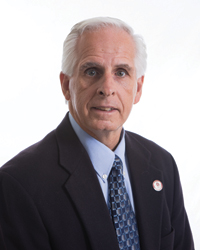 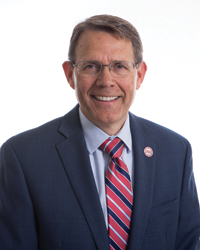 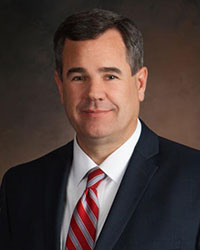 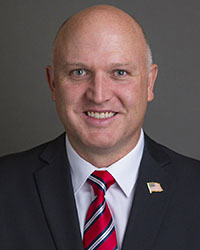 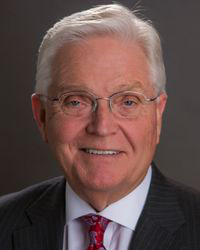 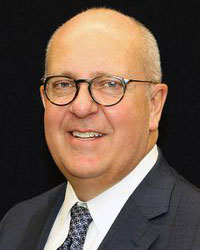 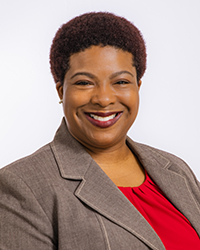 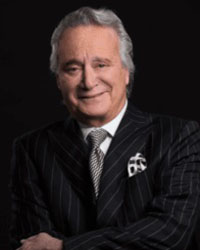 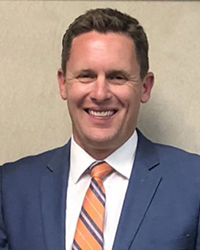 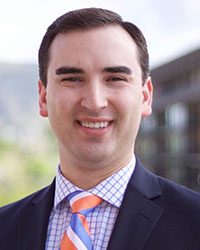 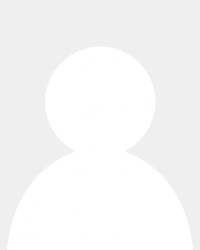 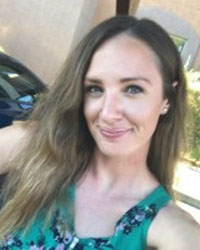 We want to hear from you! Are you looking to get involved? Would you like to know more about a particular topic? Please feel free to contact us.